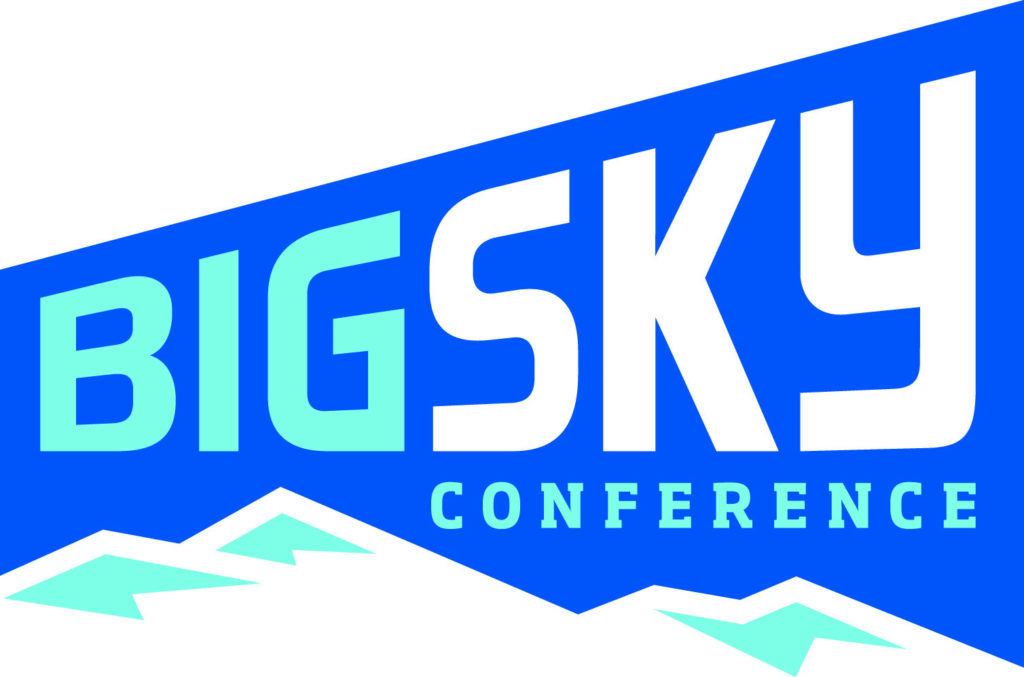 The Big Sky football season is upon us once again, and this season looks to be one of the more exciting seasons in recent memory. Super star wide receiver Cooper Kupp has left us, but rest assured there are plenty of other players that we’ll be watching over the course of the season.

Eastern Washington had an offseason full of losses, losing their top playmakers to graduation, as well as head coach Beau Baldwin. Baldwin moved onto the FBS to take the offensive coordinator job at California. The Eagles named Aaron Best their new head coach and moved on with their offseason.

North Dakota was picked by the coaches and the media to be the preseason Big Sky champions. The Fighting Hawks were the seven seed in the playoffs last season, Eastern Washington was seeded second. The Fighting Hawks return a pair of talented running backs, John Santiago and Brady Oliveira. They also return one of the top secondary players in the league, Cole Reyes. The Hawks have a lot of talent to win the league, however, their schedule is considerably more difficult this season.

Other teams that factor into the Big Sky race this year are Northern Arizona, Cal Poly, Weber State, and Montana. Northern Arizona returns talented receiver Emmanuel Butler as well as quarterback Case Cookus. Last year a few injuries derailed the Lumberjacks’ season but they should be primed to make a run at the top of the standings this season.

Cal Poly returns running back Joe Protheroe, but the Mustangs will have a gauntlet ahead of them. The Mustangs played a week 0 game against Colgate and lost 20-14. They will face San Jose State and Northern Iowa on the road, and come back to face Northern Arizona at home. Their schedule should be fairly favorable to close the season, but the Mustangs can’t afford to start 0-4 if they want to be a playoff team.

Weber State is a team that’s been slowly building into a talented football team, and somewhat culminated last season with a trip to the playoffs, their first since 2009. This season the Wildcats return a stout defense led by Landon Stice and Taron Johnson. The Wildcats schedule is favorable for another playoff trip, however, games against NAIA Montana-Western and California could be a detriment to the Wildcats playoff resume. They will need to also beat Cal Poly and Eastern Washington on the road to build their resume for the post season.

Montana is looking to recover from a rare season where they did not make the playoffs. After a 6-5 season and no post season the Griz are looking to turn their fortune around. They will need to do it with a new quarterback, Reese Phillips, leading the team. The Griz will rely on Phillips, as well as talented slot receiver Jerry Louis-McGee and linebacker Josh Buss to get the team back to their winning ways. The Griz’s schedule plays out that we probably won’t find out how good the Griz are until September 23rd, a home date with Eastern Washington. The Griz will get North Dakota and Northern Arizona at home, those will need to be wins for the Griz to get back to the post-season.

As for the rest of the Big Sky, Montana State and Southern Utah look like the most competitive teams of the bottom half of the conference. Montana State is returning young quarterback Chris Murray. Murray’s summer development will be important for the Cats if they are going to be competitive under second year head coach Jeff Choate. Southern Utah will again rely on a tough defense to get them through the season led by Mike Needham at linebacker. Portland State is looking for big things with third year coach Bruce Barnum and could be a team walking through the season looking for upsets. Idaho State replaced their coaching staff this offseason, abruptly firing Mike Kramer. Kramer is replaced by Rob Phenecie, a former Montana offensive coordinator. Rounding out the bottom are Sacramento State and UC-Davis.

I guess we’ll wait and see!

Took me a while to get ready for college football, but now that the season is less than a week away I think I’m ready….

…to pick on North Dakota for the next four months.