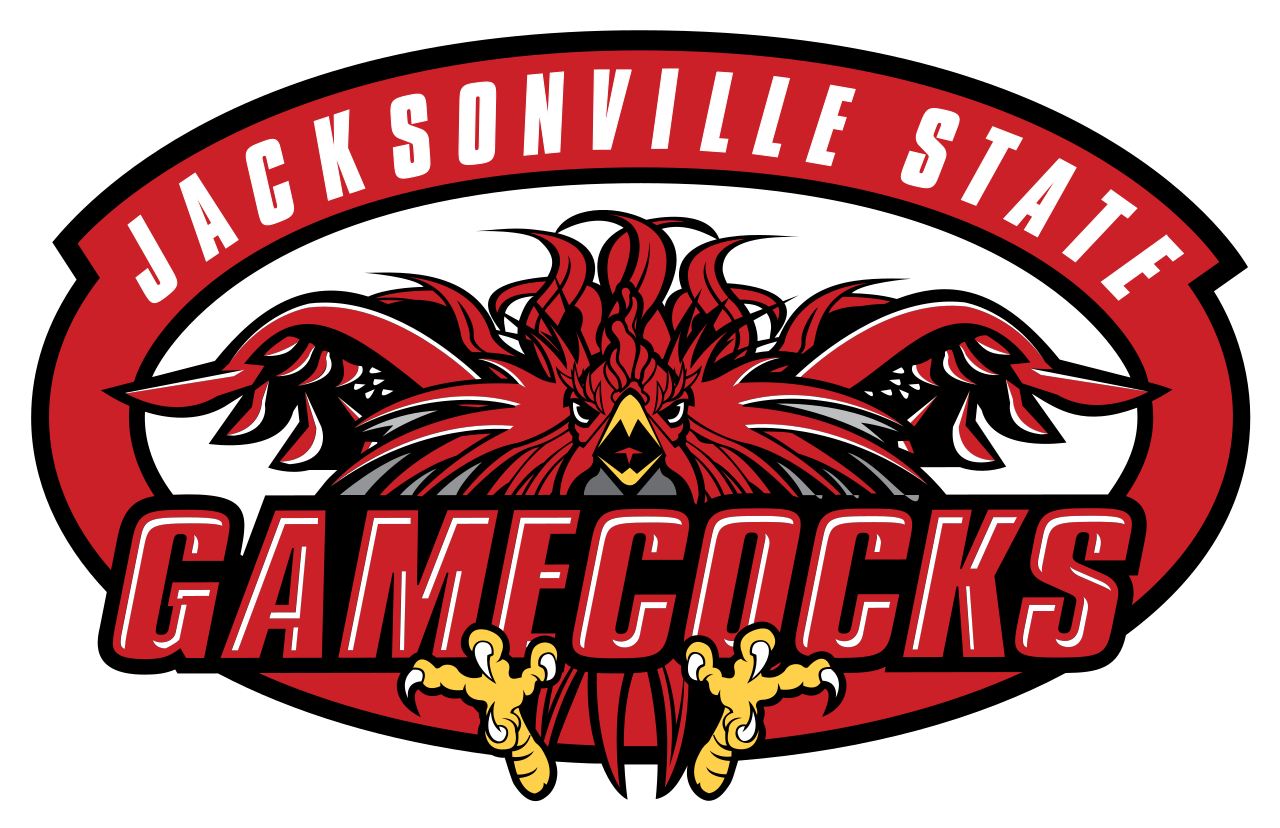 The Gamecocks are coming off a 2016 campaign that ended abruptly in the Second Round of the FCS playoffs at the hands of Championship Runner Up Youngstown State. The Gamecocks won their third straight OVC title and moved to 23-0 in OVC play under Head Coach John Grass. Last season also raised some concerns regarding the offense and the discipline of the team overall that will need to be addressed as we enter the 2017 season.

Arguably the biggest hurdle John Grass has faced in his tenure at JSU is replacing quarterback Eli Jenkins. Jenkins served as the catalyst that allowed Grass’ spread option offense to click over the past three years and now that he’s gone Grass will need to look toward either QB Bryant Horn or QB Kendrick Doss to lead the way for an offense that will also be without Josh Barge and has suffered heavy losses on the offensive line with three starters gone. The driving force for this years’ offense will likely be running back duo Roc Thomas and Tramel Terry. Thomas and Terry should be a provide a headache to opposing DCs as both backs are excellent at catching the ball out of the backfield as well as running between the tackles. The other big question mark on offense is the receiving corps. With Krenwick Sanders coming back from his injury last year and Demontez Terry, Jamari Hester, Shaq Davidson, and Kevin Spears all returning, the unit has a lot of talent and potential to be great. However, last year was not a year where the passing game excelled and we will have to wait and see whether Horn/Doss is able to find the groove with his receivers that offense was lacking last season.

On defense, it’s an ENTIRELY different story. For the past three years under Grass we have seen the offense breaking just about every record in the book but it seems that has changed. This unit looks to be among the best to have ever worn a JSU Gamecock uniform. With 9 starters returning, 6 of them All-Conference, the defense is going to be what wins JSU games this year. With the headliners like Preseason All-American and OVC Preseason DPOY Darius Jackson, the defense has plenty of depth. For the past couple seasons the Gamecocks have been giving everyone on the DL three or so deep has been getting significant game time and it’s been paying off in giving the Gamecocks one of the deepest defensive lines in the country.

If the Gamecocks can fix their offensive issues, penalty problems, and mediocre kicking game they may be poised to make a deep run into the FCS playoffs. If they can’t fix it they may end their season in similar fashion to last year.

The Gamecocks will open their season in Montgomery against Chattanooga on ESPN. The game will be on Saturday, August 26th at 5:30 CST.